Dick Flood began his professional career in the music business shortly after he was discharged from the U. S. Army.  He teamed up with an army buddy by the name of Billy Graves, and they landed a job as duet on the Jimmy Dean CBS's morning TV show.  They called themselves "The Country Lads", and they both received vast amounts of fan mail from all over the country!  That job lasted about two years until CBS took Jimmy Dean to New York for a show with less of a cast.  The Country Lads split up, and Dick eventually moved to Nashville so that he could pitch his songs to the many country music artists he had met while on the Dean show. He also recorded several noteworthy records, and was booked on road shows with the hottest country acts of the era.  Among them:  Red Foley, Johnny Cash, Patsy Cline, Loretta Lynn, Don Gibson, Tex Ritter, Ferlin Huskey, Jim Reeves, Faron Young, just to mention a few. He was also invited to perform on the Grand Ole Opry almost every Saturday Night for several years.* 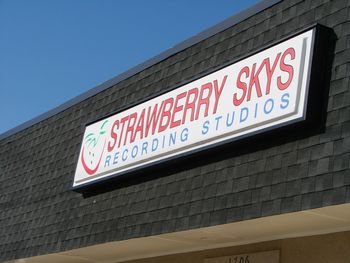 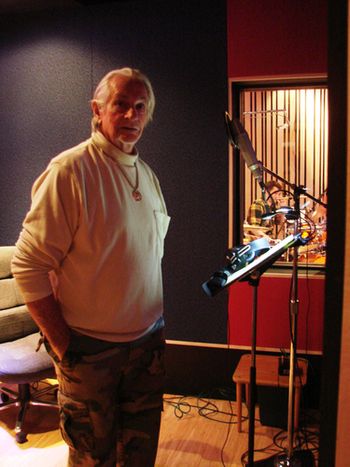 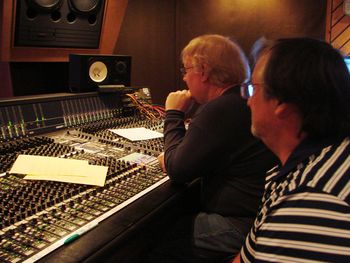 Bill Macky At the Mixer 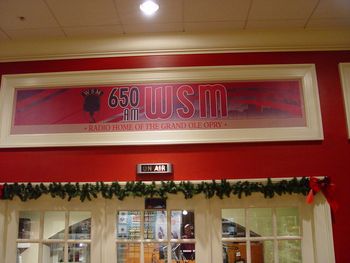 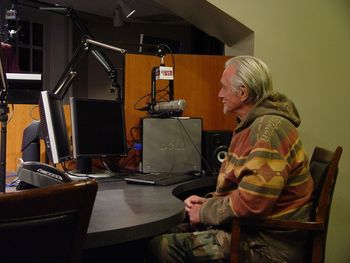 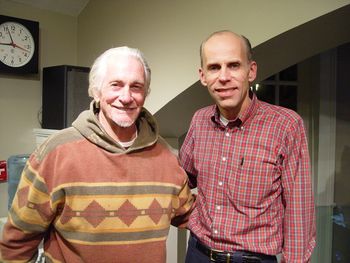 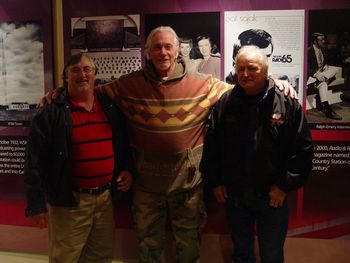 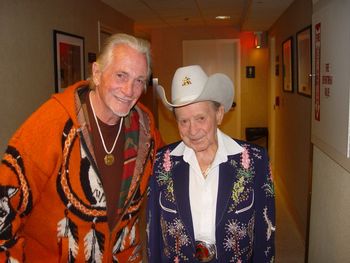 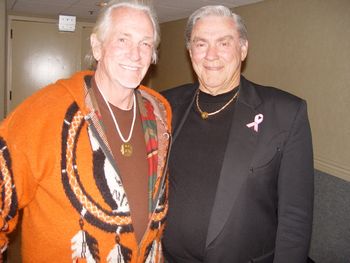 2011Back stage at the Opry with long time friend Jim Ed Brown. We both had a hit with THE THREE BELLS. 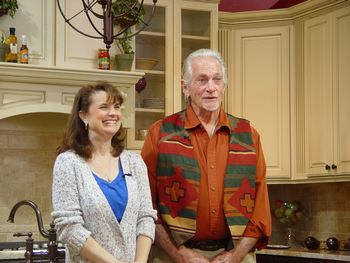 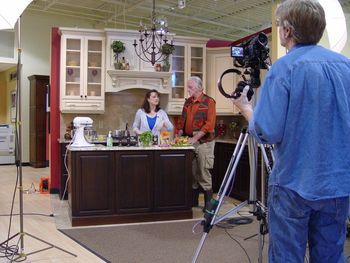 Filming a TV Show in Nashville 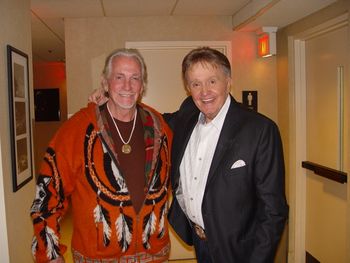 2011 Back stage at the Opry with old friend Bill Anderson. Bill introduced me during the Grand Ole Opry & thanked me for my contribution to Country Music. as a singer, songwriter and entertainer. 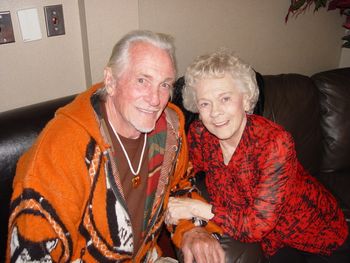 2011 Back stage at the Opry with Jean Shepard 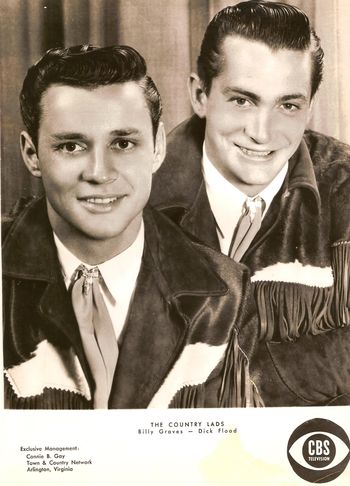 The Country Lads back in the day 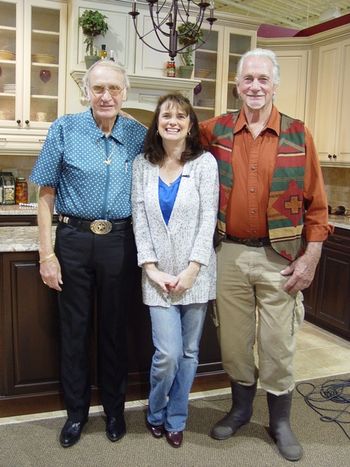 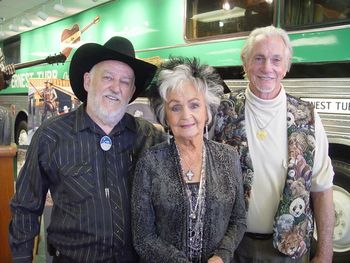 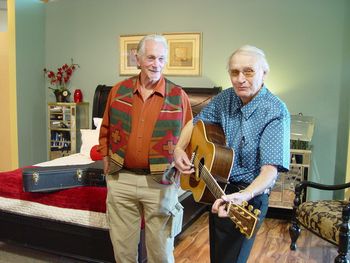 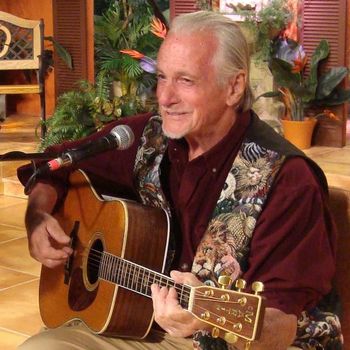 Gospel TV Program-Singing songs from my BECAUSE I BELIEVE album. 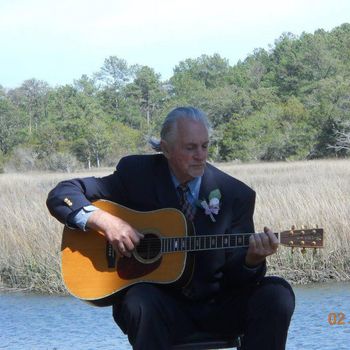 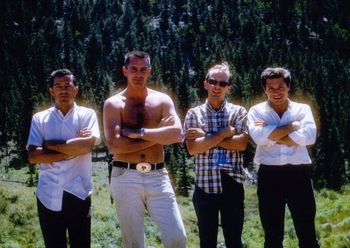 Dick Flood and his Pathfinders back in the dayf 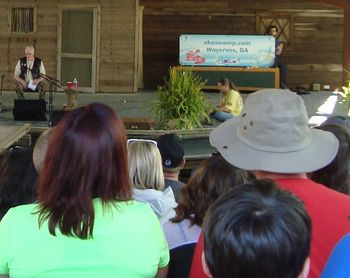 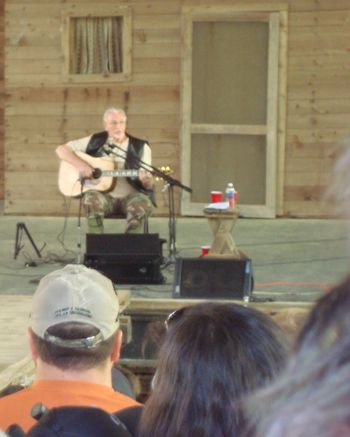 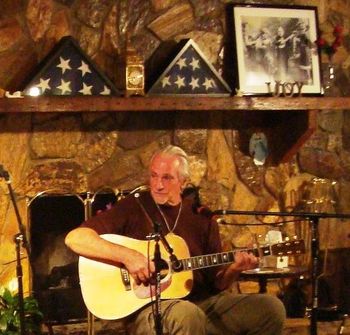 Singing songs from his latest Traditonal Country Album THE WAY IT USED TO BE as featured songwriter at a house concert. 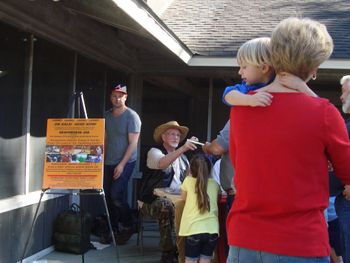